Obama Accuses Putin of Cyber Warfare in US Election 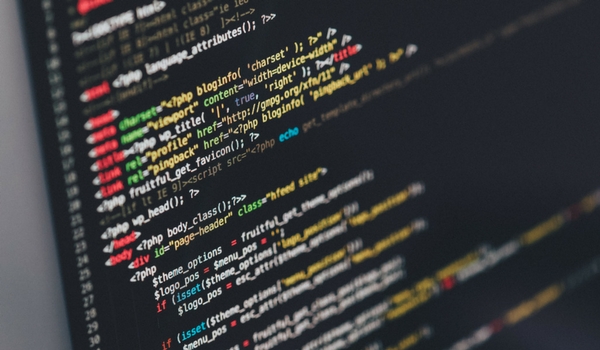 President Obama suggested that Russian President Vladimir Putin was directly involved in cyber attacks aimed at harming the Democrats in the recent US election, and vowed to retaliate.

Obama said that the intelligence he was provided gave him cause to believe that Russia was behind the hacking of the Democratic National Committee, as well as the personal email account of chairman of Secretary of State Clinton’s campaign, John Podesta.

“This happened at the highest levels of the Russian government. I will let you make that determination as to whether there are high-level Russian officials who go off rogue and decide to tamper with the U.S. election process without Vladimir Putin knowing about it.”

The President’s accusation, along with his vow to respond, has done little to dampen the debate over cyber espionage’s influence over the campaign. Both parties’ lawmakers are also promising to carry out investigations. The conflict could add to the tension that already exists between incoming president Donald Trump and the White House. The former has expressed an opinion that he is less convinced of Russia’s involvement in the hacking.

Business owners need to ensure that the way their company is viewed in their sector has not been influenced by cyber crime. By being a victim of a breach, businesses are susceptible to losing the relationships with customers they have worked hard to build. That’s why creating cyber security jobs is essential to today’s businesses.