How COVID-19 is Impacting the Cyber Security Industry 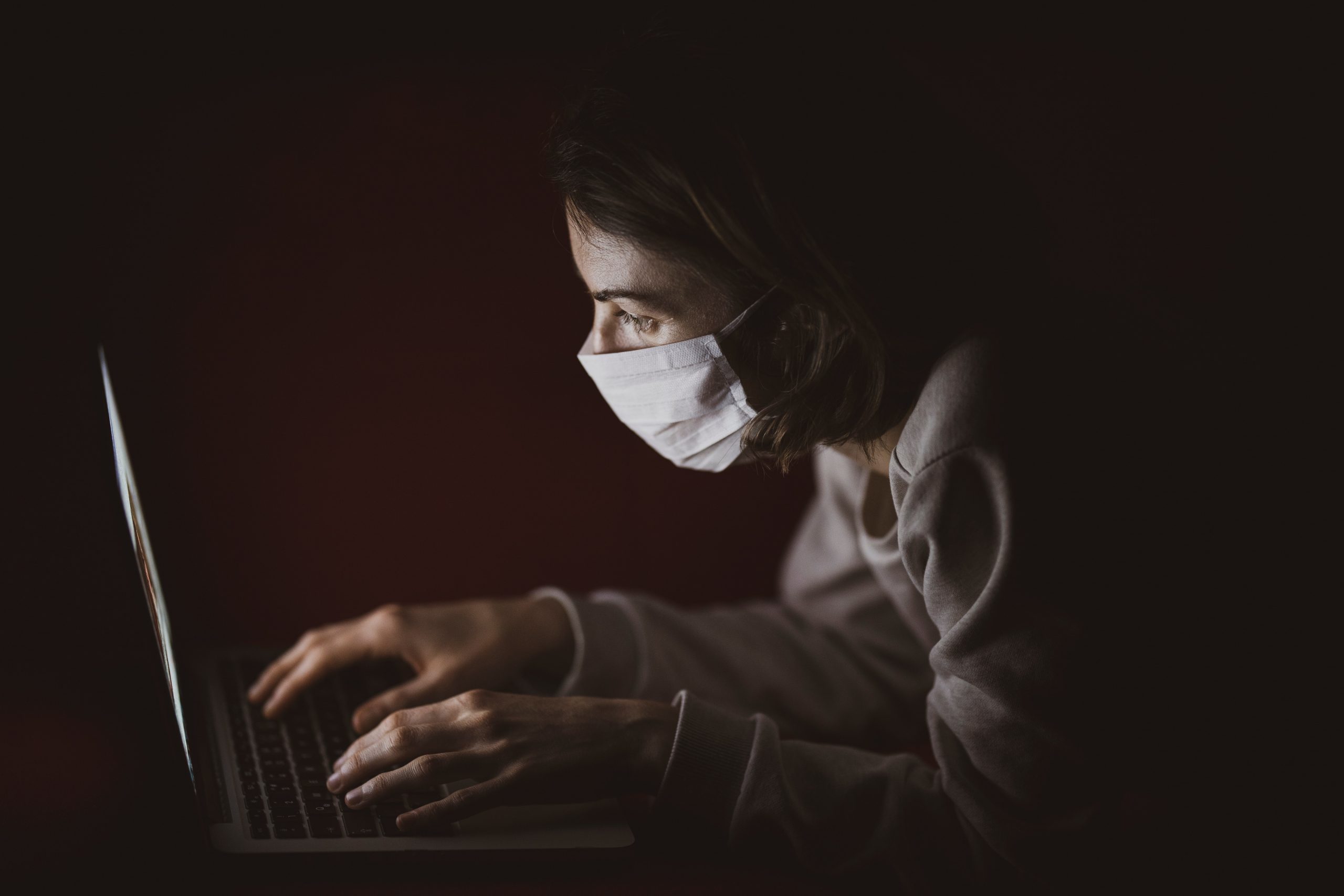 “Surrendered to self-preservation, from others who care for themselves”  – sang Ian Curtis on the track Isolation taken from Joy Division’s seminal posthumous album Closer.

This uplifting number had me reflecting this morning on the situation with COVID-19, the effect it’s having currently on many cyber security vendors, and what the impact may be for the industry in the longer term.

I spent the majority of last week speaking with many of my senior contacts from both the vendor and Venture Capitol  (VC) / Private Equity (PE) worlds, please find a summary of those discussions below.

The initial reaction, especially after the British Governments dramatic U-turn on social distancing, was one of shock. Overnight companies had to transition to 100% remote working, which was an enormous cultural shift especially for those now home working for the first time. Given the global uncertainty many vendors immediately reacted by placing any non-critical hires on hold. Whilst professionally not a sentiment I would usually endorse, in these unusual times it’s an understandable approach. This was also seen in end-users with many roles on hold, and vendors projects slowing down to a halt in many situations.

In the UK we are 2 weeks into the isolation period with it being projected to last at least until the end of the month. This is going to have an immediate and direct impact on this quarter’s revenue for any vendor. It’s particularly painful at the start-up end given many companies only have a short runway in terms of cash flow. A Tier 1 VC had the CEO’s of all its portfolio companies on a call last week and directed them to reduce staff by 25%. Whilst this could seem a knee-jerk reaction, they have to prepare themselves for the worst-case scenario (up to 50% reduction in revenues). If you are currently searching for a new role it would be advisable to look for companies with significant cash resources.

It’s not all negative news, however – cyber security, whilst not recession-proof is certainly a better industry to be in currently than hospitality or aviation. Indeed last week Palo Alto announced a $450m acquisition (also committing to making no redundancies during this period) and Israeli asset management vendor Axonius securing a $58m funding round. There are also still a number of vendors that are continuing to hire to plan.

Whilst no one has a crystal ball many people I spoke with remained confident that if we can return to some form of normality sooner rather than later, then the impact may only be short term. Obviously if we are still in a similar situation at the end of the summer then the consequences could well be grave.

Many of the prominent VC’s remain very bullish on both the mid and long term futures of the industry and are continuing to raise new funds and invest in new companies. Indeed there are many areas of cyber that the seismic shift in home working could well significantly benefit – SASE, Security Awareness, Mobile, Home Security Architecture, Sec Ops. Phishing and IOT were all highlighted in an excellent report published by Momentum Partners recently.

In summary I feel the industry is still well placed for long term sustainability and growth. I would welcome any comments/feedback and for any vendors that are continuing to hire please reach out to me if I can be of any assistance.