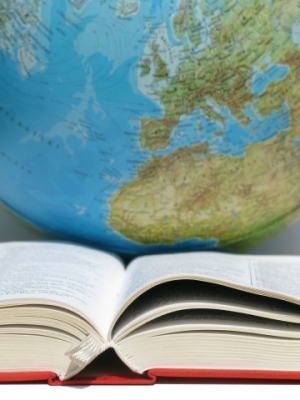 Australia has launched a cyber initiative designed to tackle cyber crime in light of a recent attack on its weather bureau, with PM Malcolm Turnbull electing to stop short of holding China responsible for the attack.

The PM said that they could assume that foreign actors are making efforts to penetrate local agencies.

“I can confirm reports that the Bureau of Meteorology suffered a significant cyber intrusion which was first discovered early last year, and the department of parliamentary services suffered a similar intrusion in recent years.”

When asked by a reporter whether he believed that China was to blame for the attack, Turnbull replied that he had nothing further to say.

In December, The Australian Broadcasting Corporation referred to an official (unnamed) who held Beijing responsible for a cyber attack which saw hackers penetrate the bureau’s computer systems. The bureau owns a supercomputer, which is among Australia’s largest and holds ties to defence.

Turnbull said that the financing, which is in addition to a $400m (£217m) allocation to be distributed over a 10-year period, will fund ongoing meetings between researchers, businesses and government on combatting emerging issues.

Cyber security is an issue facing all countries around the globe, and governments are clearly attempting to deal with the problem. It also needs confronting at company level, however, with a number of threats already having compromised a number of high-profile firms in recent times. They can start by reassessing their IT security recruitment strategy.