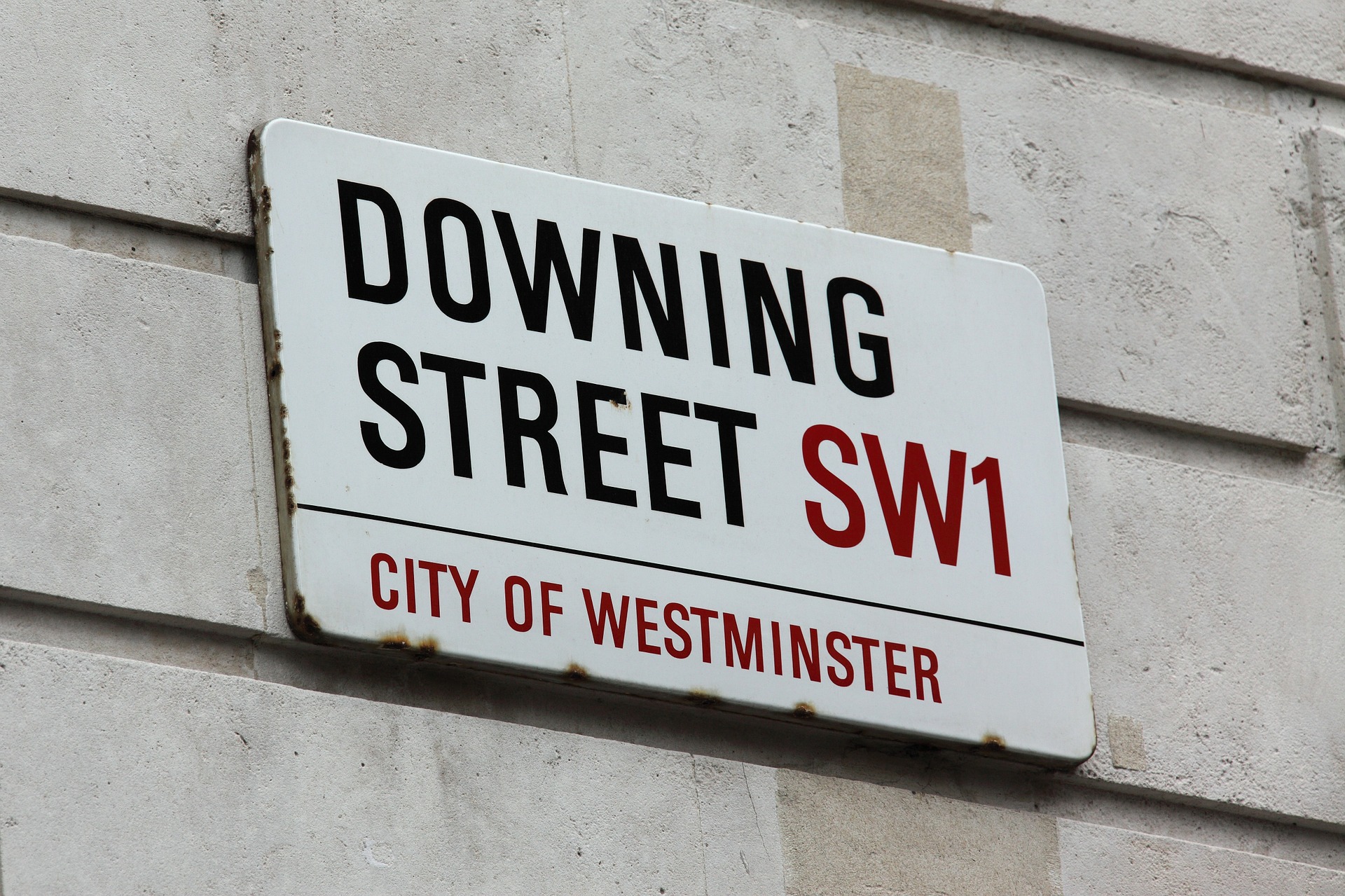 Just yesterday, Teresa May released a bold statement accusing Russia of meddling in elections and carrying out cyber espionage. She claimed she had reason to believe they have been “planting fake stories” to “sow discord in the West”.

The Prime Minister said there have been several occasions that it has been proved that Russia have had some involvement in these covert cyber activities.

“We know what you are doing and you will not succeed. Because you underestimate the resilience of our democracies, the enduring attraction of free and open societies and the commitment of Western nations to the alliances that bind us.”

After Theresa May’s statement, we can only hope that people’s eyes and ears will be opened as they understand the significance and consequences of cyber attacks. This may not only include risking data leaks and subsequent fraudulent activity – but also can be detrimental to a company’s reputation.