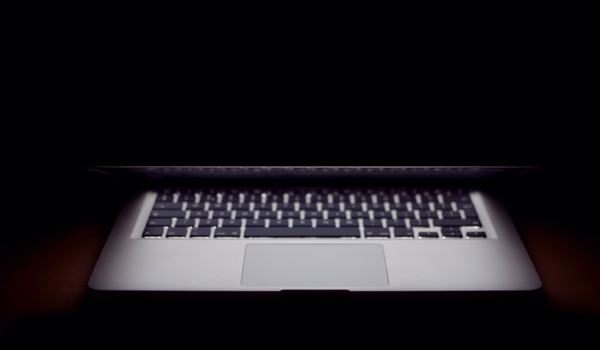 Cambridge-based security firm Darktrace, along with Samsung SDS (its new Korean investor), will join forces to develop IT security for the Internet of Things.

Korea’s US ambassador believes the move to be a smart one as a defence against online attacks, as both countries look to enhance technology links between one another.

Samsung SDS is the Samsung Group’s worldwide IT services arm and is now a Darktrace regional partner. Mike Lynch founded Darktrace in 2013 as a way of benefitting from Cambridge University IP.

The collaboration comes after Samsung SDS’s investment in the security firm. As well as reselling and distributing Darktrace’s technology, Samsung SDS will work with Darktrace to develop IT security for the Internet of Things, such as connected devices.

IT security threats have been proven to be an ever-increasing issue at a global level and with attacks becoming more advanced, it is clear that traditional responses are failing to be effective.

“Samsung is one of the world’s leading technology companies, and we are thrilled to be collaborating with them on developing an approach to securing next-generation technologies such as connected devices. As we seek to extend our presence in Asia, Samsung’s support will be valuable.”

Businesses in the UK would be naive in thinking that threats are an issue solely for the US and Korea to be concerned with. They are very much alive in the UK but unfortunately too many firms have a lax attitude towards their IT security recruitment policy. It is an attitude that needs addressing before they find themselves the target of a threat and without anyone on their staff equipped to deal with it.