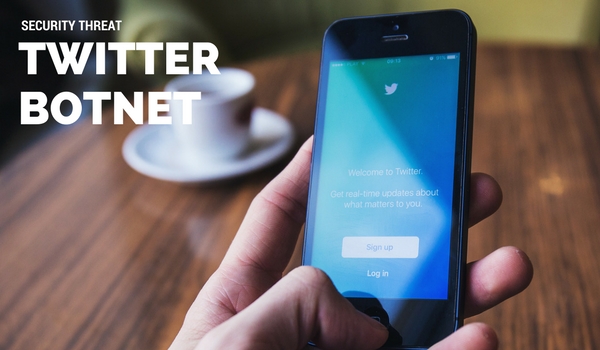 The discover came just days after researchers from Forcepoint reported that Google’s services were being employed by the Carbanak cyber criminal group to issue a command that enabled it to employ malware in avoiding detection.

The same method can be applied to Twitter, as can sending spam, increasing numbers of followers, or sending direct messages representing groups in an attempt to sway popular opinion.

Juan Echeverria, a graduate scientist and University College London computer scientist, discovered the Twitter account networks. He revealed in his study that large volumes of Twitter profiles are accounts or bots that are generated centrally and run by a sole botmaster.

Twitter could possibly use the help of a cyber security consultant to ensure that such use of its site is no longer a threat to its legitimate users.

The study also showed that the botnet controlled over 350,000 fake Twitter accounts. Most Tweets from the bots quoted from Star Wars fiction, earning it the nickname the ‘Star Wars botnet’.

“These bots exhibit a number of unique features, which reveal the profound limitations of existing bot detection methods.

More research is needed to fully understand the potential security risks that a large, hidden botnet can pose to the Twitter environment.”

Echeverria added that the botnet tweets showed that they were made from locations that could not be picked up by current scanning methods.