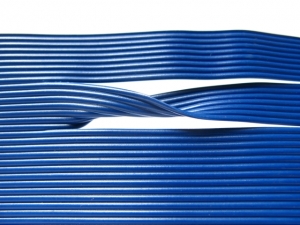 Portcullis, the security services company, has addressed a Sophos Antivirus flaw capable of enabling attackers to insert code that disables the software.

Pablo Catalina, a penetration tester for Portcullis, discovered the issue after giving the software firm an opportunity to  resolve it.

In an email to SCMagazineUK.com, Catalina said:

Sophos was initially made aware of the issue in February. The software vendor resolved the bug in its 9.6.1 version, but requested that Portcullis not make the issue known until now.

One spokesman for Sophos said:

“We would like to thank Portcullis for identifying this vulnerability and for disclosing it responsibly.”

The spokesperson said that the bug could theoretically have enabled a hacker with Linux system access to gain elevated privileges but realistically, there was little opportunity for them to have achieved that. To take advantage of the flaw, the hacker would not only need user access with the software installed, but also the web user interface (UI) enabled and the login details.

Although the average consumer is forced to rely on antivirus software, in the world of commerce additional precautions are needed. That’s why businesses advertise cyber security jobs, so they have someone in place who can deal with attacks that access their back-end systems. The results of such breaches are not worth the risk of failing to have a cyber security professional in the office.