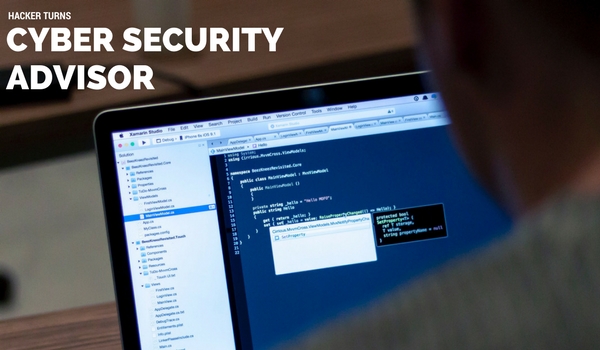 A cyber criminal arrested by police after he targeted a Derbyshire organisation will now be helping the firm to improve its cyber security.

A business from the region contacted Derbyshire Cybercrime Unit detectives after it was suspicious that cyber criminals had breached its networks.

After a police investigation, a man in his twenties was arrested by the Metropolitan Police on suspicion of computer misuse.

The man confessed to hacking into email accounts with information available on such social media websites like Facebook and LinkedIn. He identified potential targets and bypassed security questions. He was then able to access information on the organisation.

The victim, however, chose not to prosecute. Instead, it offered the hacker a cyber security advisory role.

An investigator from the Unit, Detective Constable Mick Donegan, said:

“When the man was questioned in relation to the network breach, he admitted his actions but was unaware that he had broken the law.

“As a result of a successful investigation working with the business and the Metropolitan Police, he will now be working with the affected company to assist them in strengthening their network security.”

The Derbyshire firm took an interesting approach to fixing their cyber security issues, with the idea of enlisting a criminal to help in such a scenario sound likely to be debated from both an ethical and practical perspective. While the move may yet turn out to be shrewd, most businesses would be wise to adopt a more traditional IT security recruitment approach.