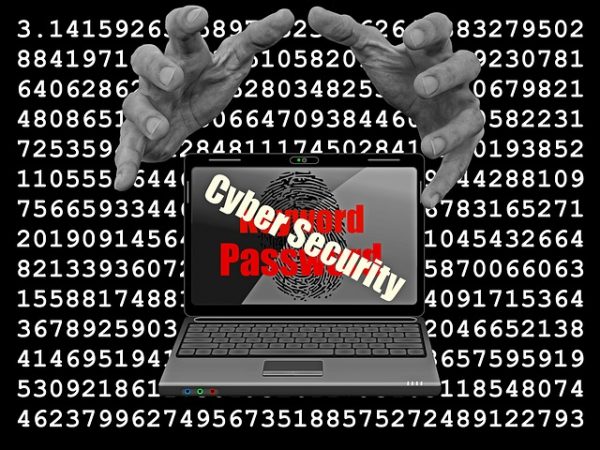 Cyber attacks have been considered one of the more prominent risks to national security in the UK for the last six years, but a new Public Accounts Committee report suggests that there has been a lack of coordination in the public sector.

“Government has a vital role to play in cyber security across society, but it needs to raise its game.

It’s approach to handling personal data breaches has been chaotic and does not inspire confidence in its ability to take swift, coordinated and effective action in the face of higher-threat attacks.”

The report claimed that Whitehall Reporting offered conflicting data, with some noting data breaches in the thousands, while others failed to record any at all.

It begs the question of how consistent is cyber security management is within government organisations.

The report said that without a standard approach to handling cyber security incidents, it is impossible for the Cabinet Office to make intelligent decisions with regards to where its attention should be directed.

Hillier said that, in spite of a rising threat, the UK ranks below China, South Africa and Brazil in securing laptops and phones.

She went on to say that we should all be concerned over the Government’s struggles to ensure that the UK possesses the necessary skills to fight cyber crime.

The warning was made amid concerns regarding Russian cyber attacks, with Russia having been accused of manipulating the US election.

Sir Michael Fallon, Defence Secretary, has further said that Russia is employing cyber attacks to harm democracy in Europe, as well in as the US.