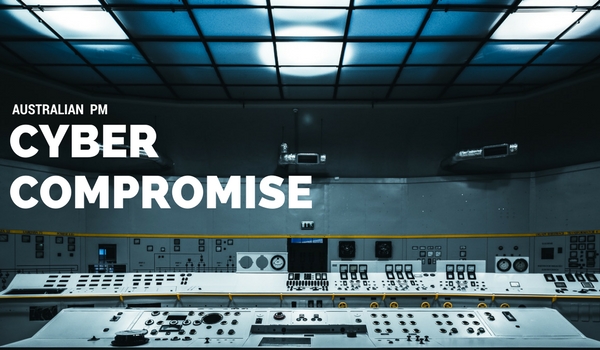 Australian Prime Minister Malcolm Turnbull has been accused by the country’s Labor Party of prioritising his political career over national security. Turnbull revealed plans of a confidential meeting of political parties regarding Russian-like cyber attacks.

The PM spoke to The Australian when detailing plans on giving opposition parties the chance to attend the secret briefings, but Guardian Australia claims some of them were not contacted.

Turnbull said that the briefings had become necessary after Russian influence over the US elections was recently brought to light amid a suspected cyber security breach involving confidential emails sent between members of the Democrat party.

Labor, Xenophon and the Greens told Guardian Australia that their invitation had not yet arrived, although Xenophon confessed to not having checked his junk folder.

Mark Dreyfuss, the Shadow Attorney General, wrote a letter to the PM in which he wrote:

“I am very concerned that this issue has been publicised by you directly, including highlighting specific agencies, their functions and target areas considered as vulnerable.

“This is irresponsible in the extreme – Australians have every right to expect their prime minister would put national security ahead of their own political purposes.”

Turnbull said that the best way to defend Australia against cyber crime is to increase awareness, accusing Labor of “shallow optimism”. Businesses too, whether in the UK or Australia, need to make information security recruitment a priority to demonstrate their awareness.