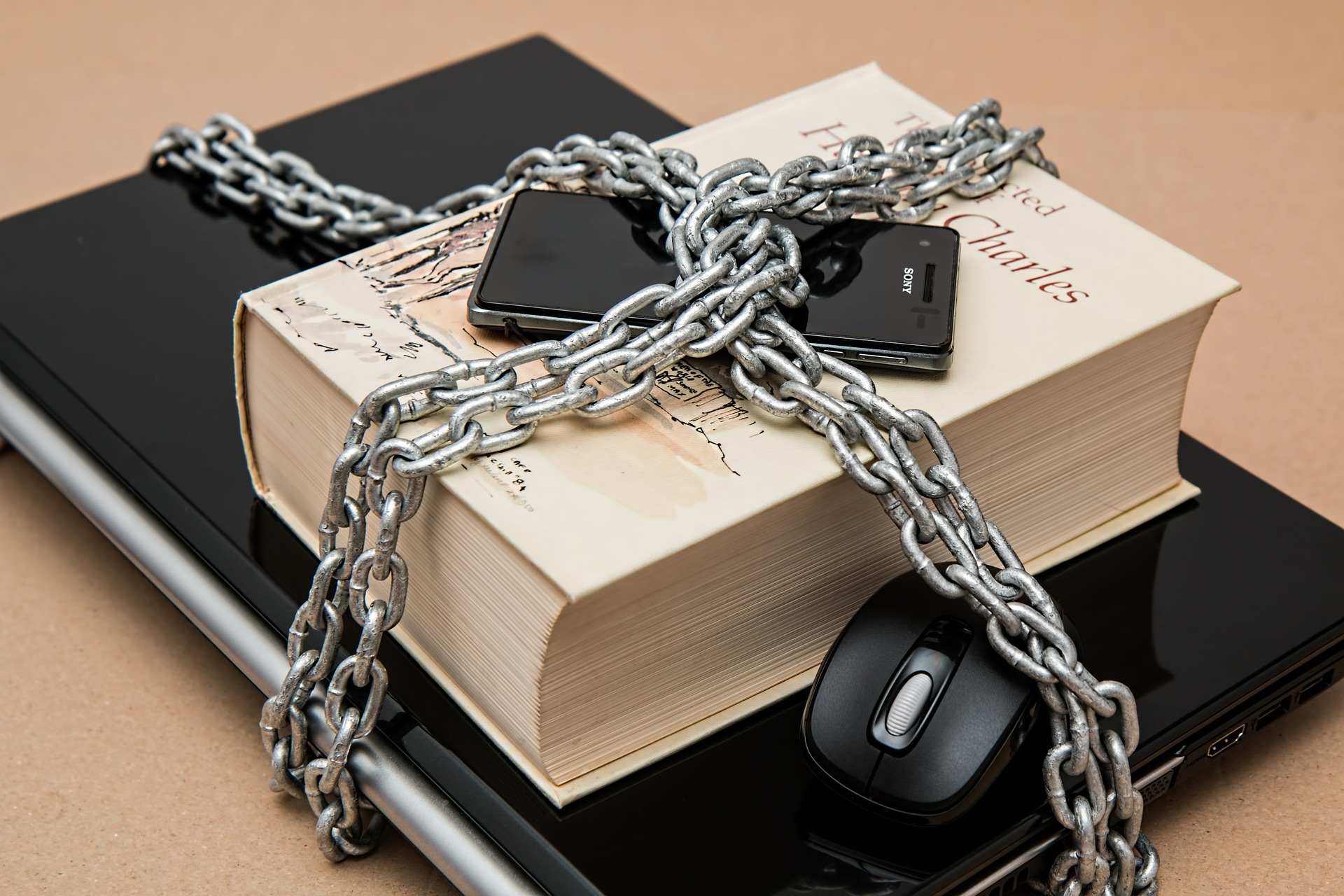 2017  has been a very significant year in the cyber security industry, with high profile breaches and consistent threats still active against organisations. As a result, companies and the public as are becoming increasingly aware of the importance of cyber security, and how detrimental a sophisticated cyber-attack can be.

Here is a short list of some of the most significant cyber scandals this year:

In 2016, Yahoo admitted being attacked in 2013, with the details of about one third of its three billion users compromised. Now Yahoo has confessed that all three billion accounts were actually  accessed. Making it one of the largest cyber-attacks in history.

Global accountancy firm Deloitte admitted being hit by a cyber attack this year. Emails, usernames, passwords, health information and details from Deloitte’s clients was included in the information that was compromised. According to the Guardian, the company’s internal files were accessed through an unsecured administrator account.

Equifax, a leading credit score company has revealed that hackers accessed an estimated 143 million customer account details earlier this year. Names, social security numbers, driver’s licences and credit card numbers are some of the details to be compromised of the 200,000 of their customers.

Last month, Uber’s CEO released a blog confessing the concealed cyber attack which took place over a year ago. It has been reported that 57 million accounts have been stolen, this includes customer’s names, emails, and phone numbers. Of this 57 million, an estimated 600,000 drivers were also affected as driver’s names and license details were also accessed.

This May, NHS services across England and Scotland have been hit by a large-scale cyber attack that disrupted hospital and GP appointments. Some hospitals and GPs were unable to access patient data after their computers were locked by a ransomware program demanding a payment worth £230. This cyber attack has been confirmed to have been the work of the infamous cyber hacking group Wannacry.